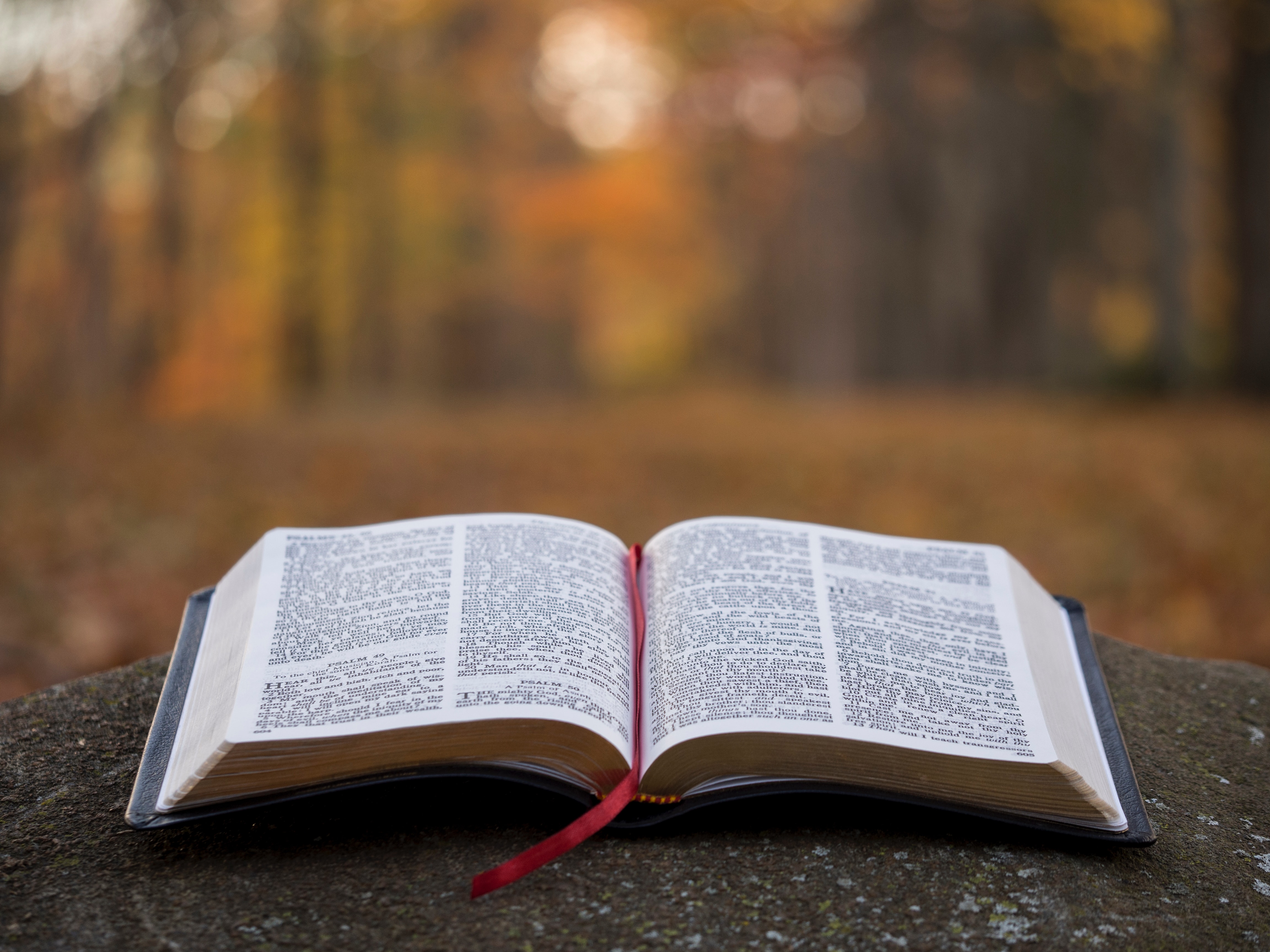 In today’s talk Stephen looks at how we discover God through His word, He is not hiding from us and wants to be known but we experience God in large measures through our reading of the Bible.  The Bible is a big book and it takes a lot of work to really understand it, our starting point is being willing to listen.  Hearing God involves the decision to listen and to really listen.  This commitment to being transformed not just being informed will define the extent to which the Bible will be meaningful to us.

From the series Core ValuesSeeing and hearing God through His word

2 At that time Eli, whose eyesight had begun to grow dim so that he could not see, was lying down in his own place. 3 The lamp of God had not yet gone out, and Samuel was lying down in the temple of the LORD, where the ark of God was.

6 And the LORD called again, “Samuel!” and Samuel arose and went to Eli and said, “Here I am, for you called me.” But he said, “I did not call, my son; lie down again.” 7 Now Samuel did not yet know the LORD, and the word of the LORD had not yet been revealed to him.

8 And the LORD called Samuel again the third time. And he arose and went to Eli and said, “Here I am, for you called me.” Then Eli perceived that the LORD was calling the boy. 9 Therefore Eli said to Samuel, “Go, lie down, and if he calls you, you shall say, ‘Speak, LORD, for your servant hears.’” So Samuel went and lay down in his place.